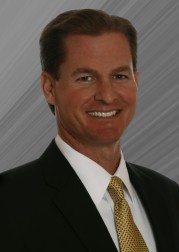 A native of Laredo, Texas Robert Judd Gilpin earned his Bachelors Degree and Masters Degree in Civil Engineering from Texas A&M University. Judd distinguished himself in academics throughout college and was recognized as the “Outstanding Civil Engineering Senior” at Texas A&M during his senior year.

After graduation, Judd joined the U.S. Navy and served in the Civil Engineer Corps for seven years of active duty and held inactive ready reserve status through 2007 when he resigned his commission as a Lieutenant Commander. While in the Navy Judd gained invaluable experience with services procurement, contract management and construction administration of large, complex federal projects.

Upon returning to Laredo Judd began working at Laredo’s oldest civil engineering firm where he managed a multitude of public and private sector projects while enjoying the privilege of being mentored by the company’s founder Jack Foster. During those years Judd developed a vision for his own civil engineering and surveying firm based on the principles of professional integrity and commitment to achieving project objectives. In 2003 he brought his vision to life and founded Gilpin Engineering Company.  As the Principle Engineer, Judd is responsible for the overall direction of the firm and oversight of all services provided.  He is a licensed professional engineer and a registered professional land surveyor in the State of Texas.

Judd is active in the community serving as President of the United Independent School District Board of Trustees, Chairman for City of Laredo Citizens Environmental Advisory Committee, and Vice Chairman of the Webb County Appraisal District Board of Directors. 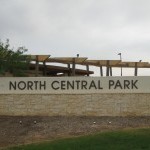 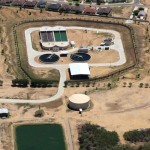 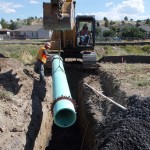